Drinking Water: Which One Is The Best?

Water, if it is to be considered drinking water, must be consumable by humans without causing illness or disease. Drinking water must be potable, that is, it must be clean, or drinkable. All life forms on earth require drinking water. Humans, in particular, require at least 64 fluid ounces, or 8 cups, of drinking water each day for optimal health.

Your drinking water, in the United States, may come from one of several sources.

The term public water system usually refers to any water system that has 15 or more hook-ups, or serves 25 or more people. Water systems that serve less than this are considered private water systems. Public water systems may be run by cities or towns, by state or federal agencies, by other political subdivisions like water districts and co-ops, or by private, for-profit companies. Regardless of who owns and runs the public drinking water system, that system must comply with all requirements of the Safe Drinking Water Act.

The term private water system usually refers to any water system that serves between 1 and 14 service connections. A private drinking water system is not regulated by the government. However, owners of private wells and these non-regulated systems often have resources available to them.

What Is Done to Keep Our Water Clean?

Government laws are designed to keep our water clean. But do they work?

In a report, the EPA explained: “Wastewater treatment efficiencies may be leveling off, which, when combined with population and economic growth, could have the effect of reversing hard-won water quality gains. By 2016, pollution levels could be similar to levels observed in the mid-1970s.”

What Is Done to Keep Our Drinking Water Clean?

We should not take for granted tap water purity. A study of drinking water systems of 19 U.S. cities found that many cities rely on drinking water delivery systems and treatments that date back to before World War I. Those aging pipes will break sometime. When they do, they might leach contaminants into the drinking water they carry. Those old-fashioned water treatment plants were built to filter out particles in the water, and to kill some of the parasites and bacteria, but many fail to remove modern contaminants.

More positively, many U.S. cities have updated their systems. They provide good drinking water because they:

Guard the sources of their water (lakes, streams, reservoirs, and wells) against pollution
Provide good quality pipes, and keep them maintained at all times
Have modern treatment facilities that are large enough and high-tech enough to keep our drinking water clean.

Finally, you may choose to purify your water through one of many available filtering systems. Purification systems may be as simple as a pitcher that is filled with water, and dispenses it through a filter. You may attach a filter to the faucet in your kitchen, or to the water line beneath the kitchen sink. You might get your purified drinking water from a carbon filtration system, or you might invest in a reverse osmosis system.

Purified drinking water is more costly, per gallon, than tap water, but it may provide the peace of mind and/or the health you want.

Drinking water, if it is to be considered drinking water, must be consumable by humans without causing illness or disease. The challenge may be less or greater where you live, but it is worth meeting. 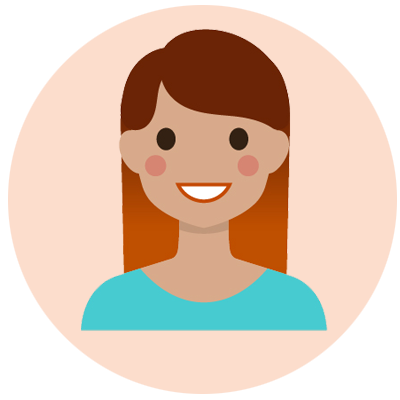 Welcome to Koyisa.com, your guide on healthy living. The mission of Koyisa.com is to provide easy to understand guides and resources on health, fitness and nutrition to help our readers maintain a healthy living style.